This impressive building is located in the central Paphos on a main avenue, next to a museum, at a distance of less than 300 meters from government offices and 400 meters from Paphos Court. The upper floors have views to the sea and the coastal area in distance.

The finish of the building is quite attractive, decorated with white Grecian marble on the outside walls, designed by the well-known Nicosia based architects Philippou, and the work constructor was the reputable company of Neocleous Bros.

The building faces the main road but there is also access from another road at the back. This five level building has a basement for parking 600m2, a ground floor which is used for shops and is about 270m2 plus the mezzanine which is 150m2. Also shops have additional parking places accessed by the back road. Initially the ground floor was built for 5 shops but now is rented out as one showroom including the mezzanine. At first Scandia trading rented the showroom for their first big local store for over 10 years but now is currently rented to Enigma Advertising. The first floor is 290m2 and is currently rented and is landscaped by modern luxury offices, 2nd floor and 3rd floor are 290m2 and 270m2 respectively and are currently vacant since July 2013, which were rented by the KPMG auditors. 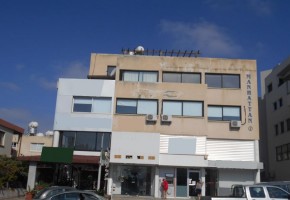 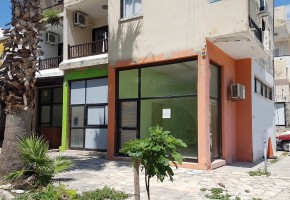 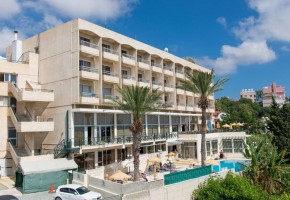 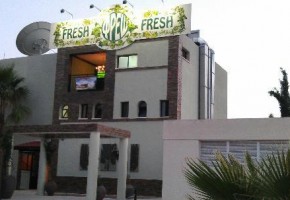 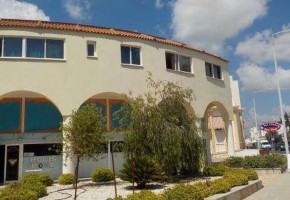